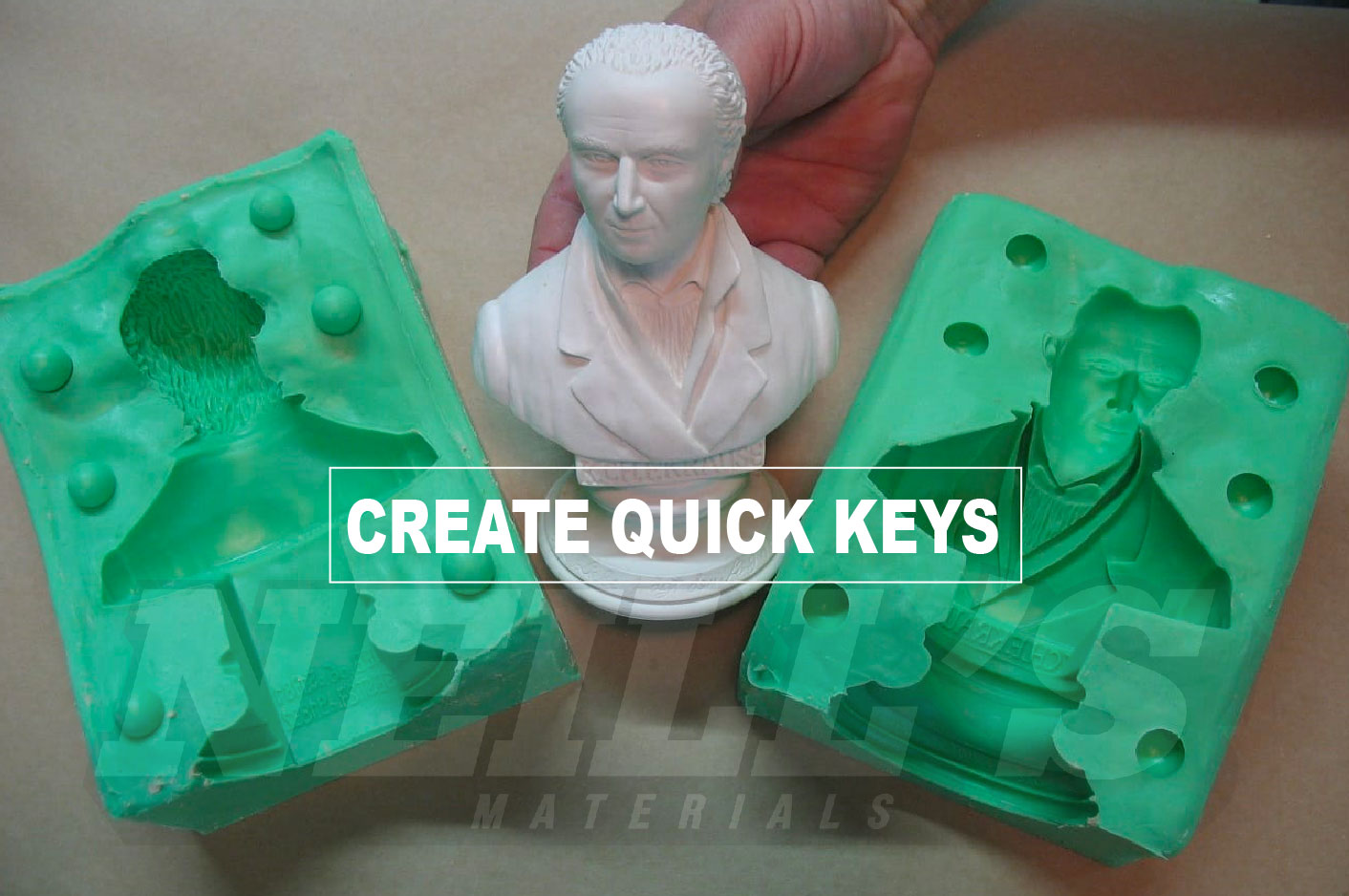 Keys are simply shapes on the parting line surface of the mould that nest into each other to align the different parts of the mould.

A groove shape can be carved into a clay parting surface prior to pouring the first section of the mould. Then the first poured section will have the reverse shape (a tongue) on the rubber. When the mating part of the mould is poured the groove will be in that half.

As shown below, marbles pushed half way into a clay parting surface before pouring also create great keys. 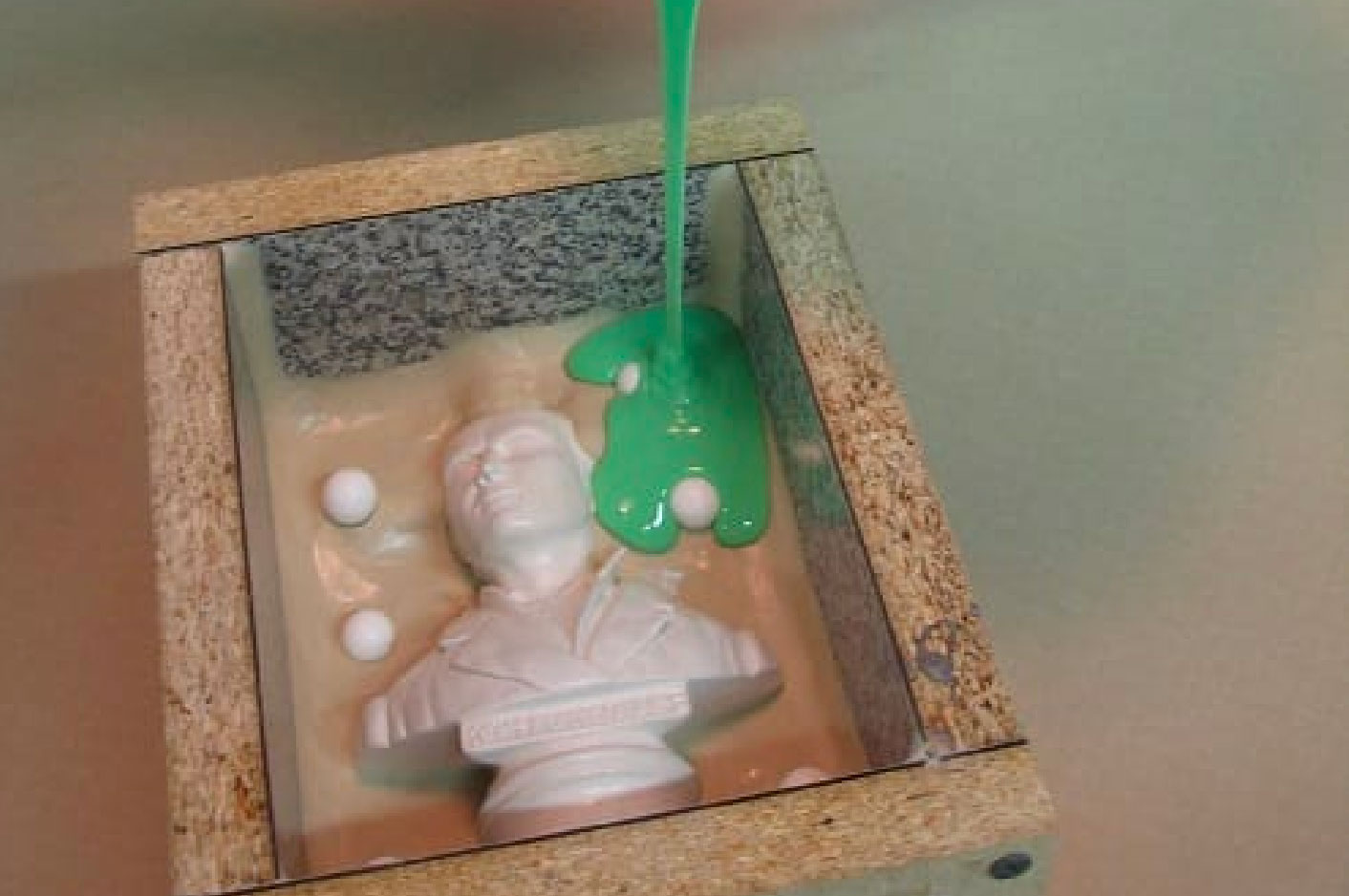 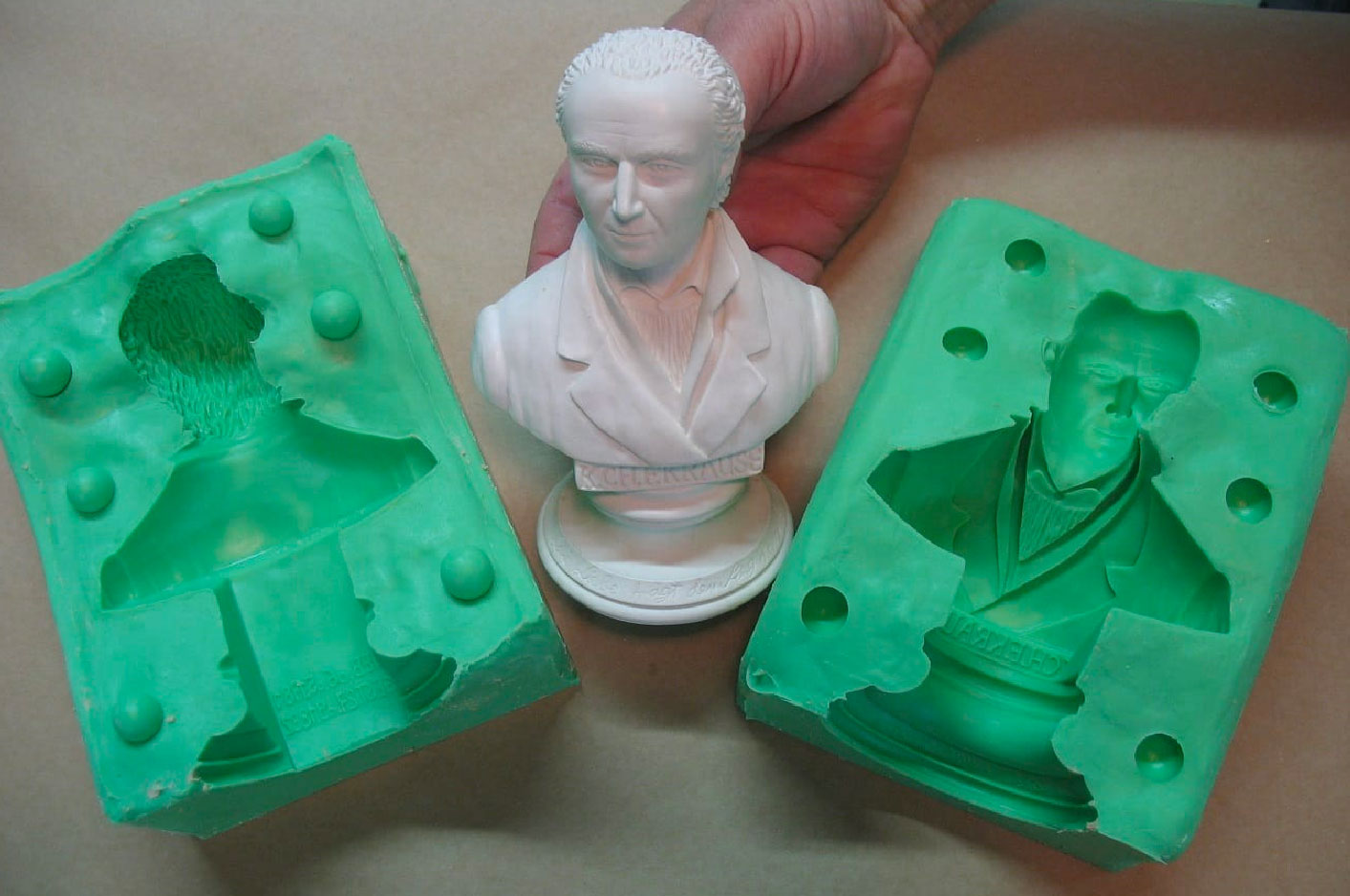 Welcome to the Neill’s Materials Knowledge Centre. Updated weekly with new guides and answers to your frequently asked questions, we aim to deliver our technical expertise online to each and every customer. Got a question which needs answering? You may find it here before contacting our Technical Support Team.

What Type of Rubber Glove Should I Wear to Risk Contamination?